There was a time when Mathew Forstater & Warren Mosler would conduct regular counts of MMT believers. There were 11 or 12, and they knew them all well. In this interview, Forstater takes us back to the late 1990s, when Modern Monetary Theory first took root in academia.
Today he is Research Director of the Global Institute for Sustainable Prosperity, but his story begins with his first post-doctorate teaching job. He secured a summer internship for an undergrad named Pavlina Tcherneva. Her assignment: write a critical review of Mosler’s first book.
The relationships they formed resulted in the creation of a research institute, the Center for Full Employment and Price Stability at the Levy Institute. Randall Wray and Stephanie Kelton descended upon it. After a couple of years, the MMT nucleus moved to UMKC, where they established an interdisciplinary program. Today it’s an international movement with a reach into other disciplines and far beyond the walls of universities.
Forstater emphasizes the importance of keeping policy discussion on the table. What distinguishes them from mainstream economics is they recognize the need to be grounded in reality. MMT is not just theoretical.
Steve asks him to talk about some of the specific policies associated with MMT. Forstater believes that the Job Guarantee should be a central piece of Green New Deal by demanding only sustainable jobs, or jobs with minimal negative effect. The federal government isn’t subject to the pressures of the private sector which, by the very nature of the capitalist economy, must minimize production costs regardless of environmental impact. The JG can be a vehicle for other policies as well, establishing a minimum wage and standards for health care coverage.
Global Institute for Sustainable Prosperity
http://www.global-isp.org/research-director/
Next Episode All Episodes Previous Episode 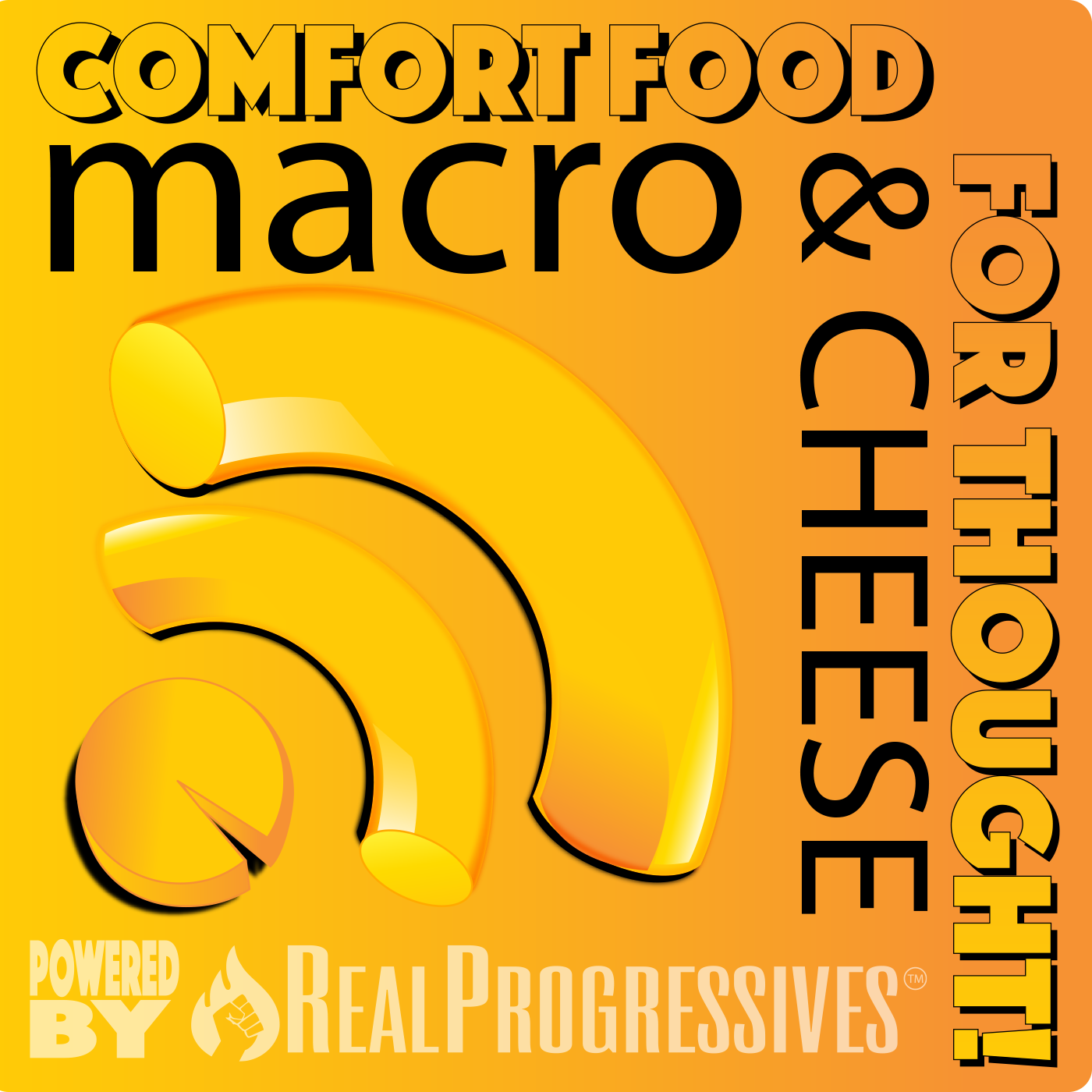 Macro N Cheese
Comfort Food For Thought! #MMT
Macroeconomics has never been so ... delish! Macro and Cheese explores the progressive movement through the lens of Modern Monetary Theory, with hot and irreverent political takes, spotlights in activism, and the razor sharp musings of Real Progressives Founder and host Steve Grumbine. The cheese will flow as experts come in for a full, four course deep dive into the hot queso. 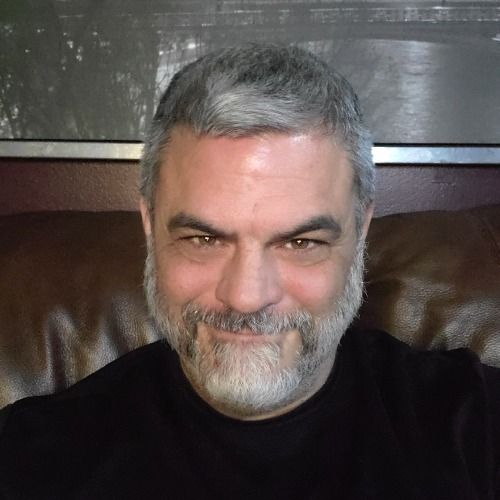 Steve is a lot more than just the host of Macro N Cheese, he's the founder and CEO of two nonprofits and the “less is more" project manager! He uses his extensive knowledge of project management, macroeconomics and history to help listeners gain a vision of what our future could look like.